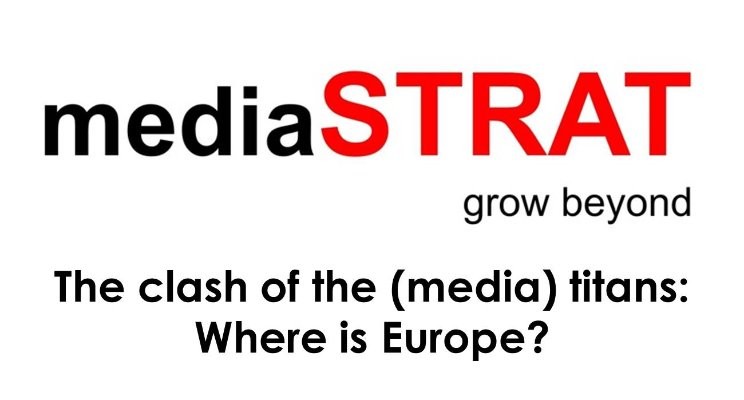 21st Century Fox acquisition by Disney is after the one of NBC Universal with Comcast, the ongoing Warner ATT/Direct TV merger and persistent rumours around Sony and Paramount is a massive milestone in the digital transformation of the media industry especially in combination with the possible end of the internet neutrality.

The question is not any more if Netflix will become HBO faster than HBO will become Netflix. Three titans: a pure player Netflix, a multi entertainment giant Disney and the universal market place Amazon alongside a few telecommunication operators as well as Google, Apple and Facebook are at war to dominate our digital (media) lives.

Sadly Europe that has always been lacking large media groups able to compete with the American giants is not even on the battlefield.

„IPsation“ of broadcast workflows: The vendor and system integrator challenge